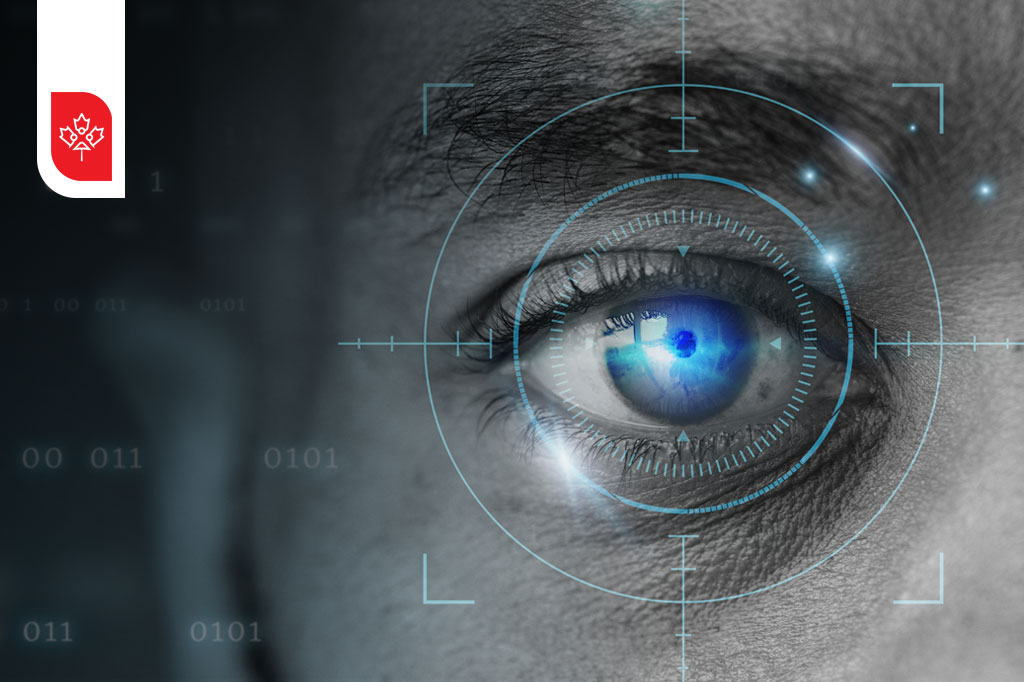 The development and advancement of digital communications technologies have provided advanced means of communication, interaction, and engagement, completely revolutionizing how humans and machines interact with each other.

These advancements, though providing substantial benefits and opportunities, have brought along numerous security and privacy risks that affect both individual users, as well as institutions, organizations, and governments. Moreover, the last decade saw a massive increase in the demand for smartphone and mobile device development to satisfy the simultaneous surge in demand for internet consumption, which has expanded the threat landscape from being primarily linked to computer devices into every device with internet access.

The development of social media platforms revolutionized the user interaction with cyberspace, whereby users were utilizing numerous platforms and willingly providing their personal data and information to complete their online profiles. However, with the excessive personal information that users provide to social media platforms, they unknowingly become a target for cybercriminals aiming to exploit their tech-savviness into performing malicious activities for their benefit. The communication systems that users utilize are quite vulnerable to cyber risks and threats; one of the most common methods of penetrating these systems that cybercriminals utilize is social engineering.

Social engineering attacks are one of the most common cybersecurity risks for organizations in the digital age. The concept of social engineering refers to the practice of manipulating users into providing sensitive information unwillingly, in other words, it is the capability of an attacker to manipulate the human tendency of trust to use it for their own benefit. The purpose of committing such actions by attackers is to gain unauthorized access to sensitive data and information in a system or network. It has become one of the most prevailing forms of cybercrime due to the sophisticated attack structure that avoids traditional crime strategies of enforcing victim compliance via force.

The spectrum of cybersecurity is continuously evolving to encompass every tech and digital advancement that raises security concerns. With the significant increase in the value of data and information for individual users as well as organizations and governments, developing measures to counter the illegal access towards data and information has elevated information security into a critical component of organizational operations. The concept of security is based on the trust placed on authenticity and protection. Security professionals and hackers have regarded human willingness to trust as the weakest link in the security chain that has to be adequately addressed by organizations to avoid any potential incident or breach.

In efforts to commit the social engineering attack cycle, the cyber-attacker goes through a research process where the potential targets are evaluated based on the value of information that can be retrieved from them. Once the attacker identifies their target, they commence with the process by initiating a conversation with the target and establishing trust. One of the most common examples is the helpdesk assistants who are approached by attackers posing as legitimate and trusted sources. As soon as trust is established, the attacker can ask for access to the organization’s wireless network, and due to the human willingness to trust, the employee willingly provides that information, enabling the attacker to gain access. The social engineering life cycle may vary depending on the nature of the attack and the target, but the main phases are:

In general, social engineering attacks can be categorized into computer-based and human-based. The computer-based attack includes the cyber-attacker performing their operation through the means of a computer or mobile device where they can attack multiple victims in short amounts of time. In the human-based attack, the attack is conducted through interacting with the target with the purpose of extracting any type of desired information that may be utilized later on. Furthermore, some of the most common social engineering attack techniques which cybercriminals use include:

How can we help you?

Please let us know if you have a question, or would like further information about CUNITECH.

“As a student, I am preparing for the industry that I’d like to work for. I really do not know where to start. What areas should I focus on? etc. The course gave me an overview of the knowledge that I need to solidify when it comes to the field. I am grateful once again, and I hope this would help me find the right connections and lead me to a cybersecurity job in the future. Kudos to you guys! ”